A cookie is information stored on your computer by a website you visit. Cookies often store your settings for a website, such as your preferred language or location. This allows the site to present you with information customized to fit your needs. As per the GDPR law, companies need to get your explicit approval to collect your data. Some of these cookies are ‘strictly necessary’ to provide the basic functions of the website and can not be turned off, while others if present, have the option of being turned off. Learn more about our Privacy and Cookie policies. These can be managed also from our cookie policy page.

IE10 and below are not supported.

CLOSED: This discussion has concluded.

Wally poked me with a sword

One of my fondest memories was when Wally and I were co-Parade Marshall’s in the Ancaster Heritage Parade in July of 2019. I dressed Wally in one of my War of 1812 uniforms, including a sword; he loved history. We were running late getting there, but the parade would not leave without us. As I tried to get through the massive crowd of people that were surrounding Wally, I suddenly felt a pain in my backside. I initially thought it was a hornet that stung me, but as I turned around, I saw Wally standing there, holding my sword. He had this familiar twinkle in his eye and childlike, devilish smile. He poked me with the sword! We had such a great time in the parade and laughed the whole way through! Oh, and he stuck me one more time before the day was over, so I confiscated his sword. 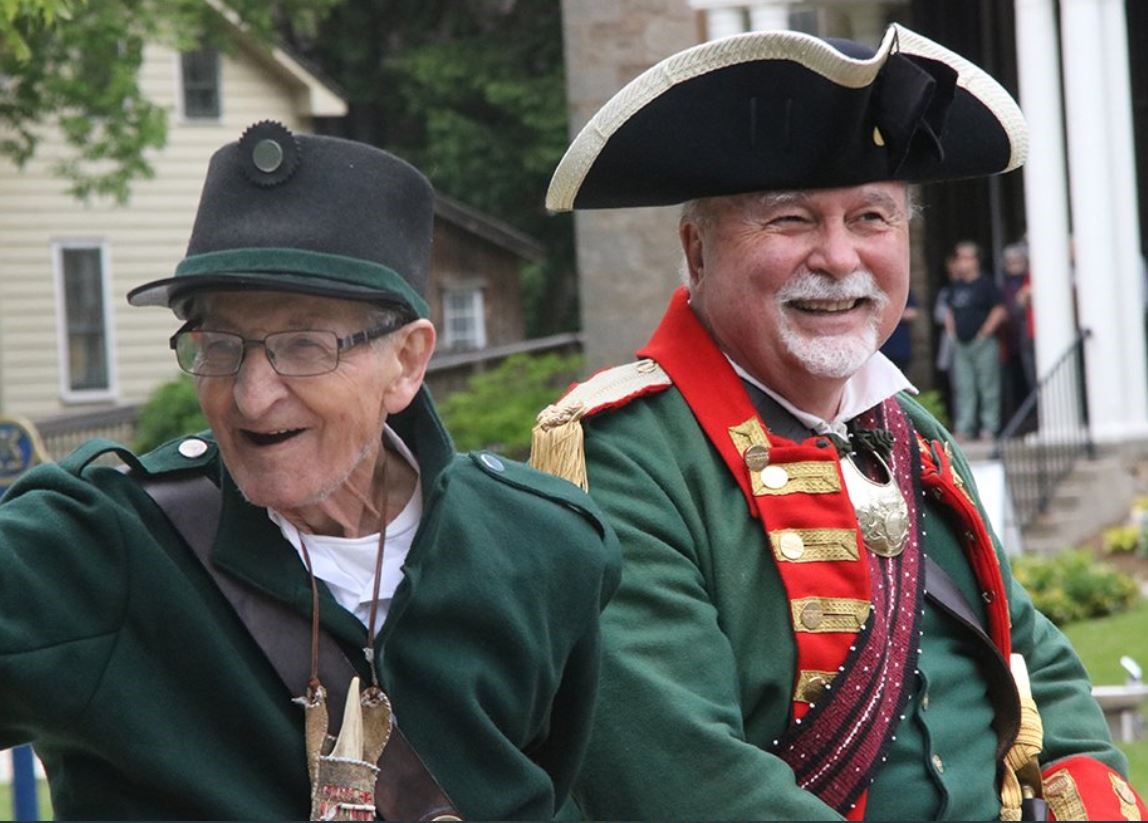 I've known Wally for over 40 years. We shared 100's of events together in addition to just the two of us being alone talking. The last time I saw Wally was when in Oct. 2019 he was presented with the SPK Polish Gold Cross. I lobbied for the medal and the Polish Combatant's agreed to have Wally receive it, not just for Wally but his Polish family that endured hardships during WW1 and WW2. I had the honour of introducing my friend to a large crowd, the Polish Ambassador pinned it on Wally next to Wally's dad's medals from WW1. I will miss him dearly.

I was 19 and working alone at a rather well known coffee chain attached to a gas station. It was ...
Next story

We travelled together many weekends for NHL Alumni tour hockey games. I would sing and entertain ...